Just had to look for this Albert Ayler‘s double vinyl album – it was carefully kept from dust and time in a closet for that matter – to refresh my mind with all those sounds I heard so many times.  Ayler was and still is one of the greatest, he was best understood by his fellow musicians, not as much by critics, he moved music into an even higher frequency, he developed a style based on honks and squeaks, he had a new technique, as he once said, he played sounds, not notes, feelings not phrases. 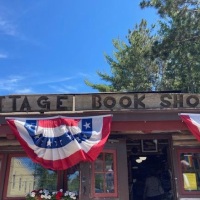 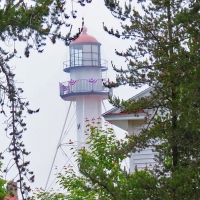 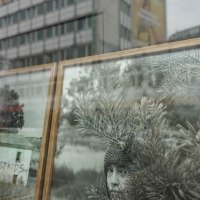 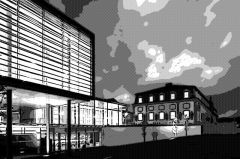 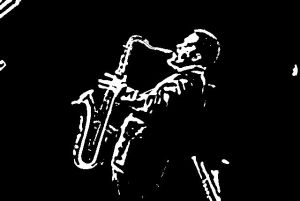 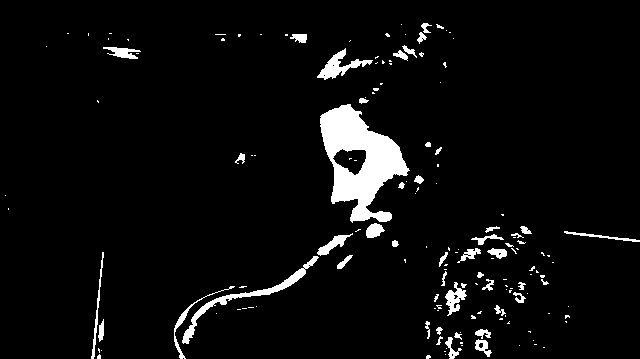 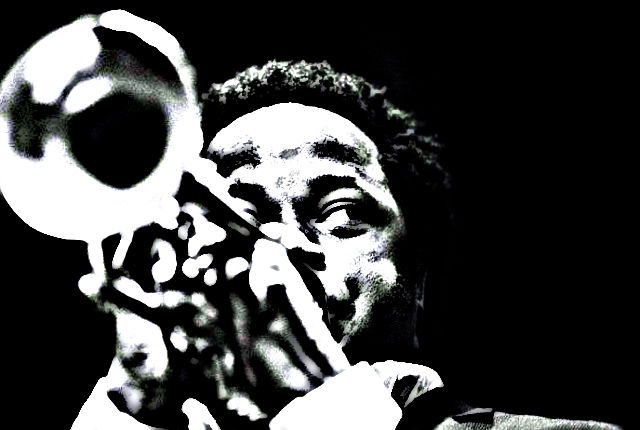 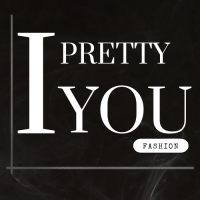 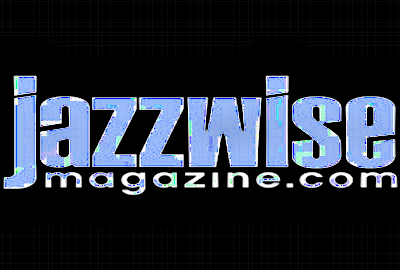 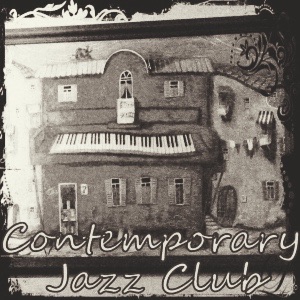 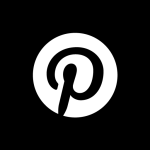